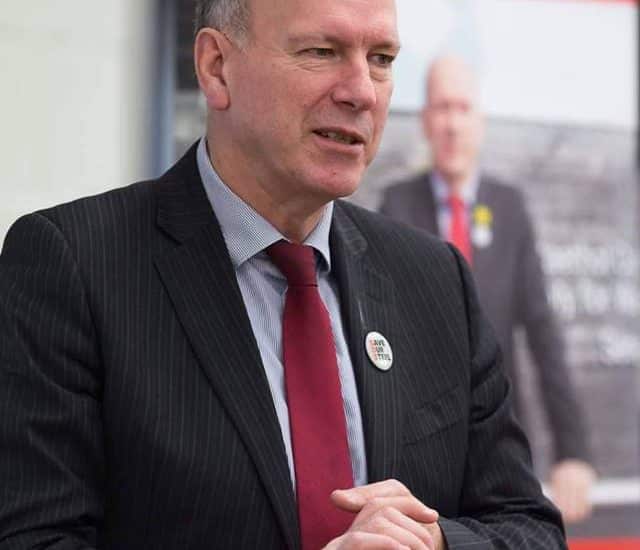 Mr Rees is extremely “angry” that the Tory Government has broken its promise to older people, having promised in 2017 to keep the TV licence free for everyone over 75.  159,280 households in Wales will be hit by the changes including over 3100 households in Aberavon

David Rees said  “I am really angry with the Tories about this, older people across Aberavon have already been in touch, worried about the impact on their finances. These residents are on fixed incomes and will be hit hard by these cuts.”

“Less than a week after we, as a nation, said thank you to our veterans for their sacrifices we see this decision to remove free TV licences from over 3 million over-75s across the UK. To some a TV is a lifeline to the outside world and we cannot allow this decision to remove that link. I urge everyone to support the campaign to stop this Tory cut”

Speaking during First Ministers questions about TV licence cuts,  Welsh Labour Leader and First Minister Mark Drakeford said: “a pretty dark day for those families, where in future many of them will get no help at all.”