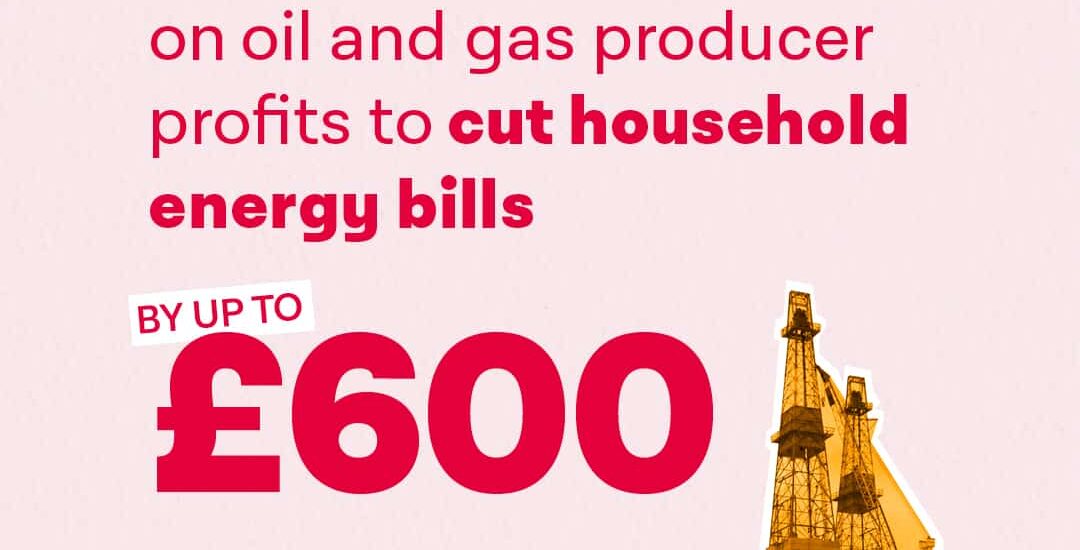 Labour sets out the urgent need for a stronger and more secure economy – saying that Britain cannot continue with the Conservatives’ sticking plaster approach to deep economic problems.

Speaking on the Sunday morning broadcast, Shadow Chancellor Rachel Reeves’ will highlight how plummeting growth forecasts and economic mismanagement are leaving families worried about the future, and undermining confidence in the UK economy.

Reeves, a former Bank of England economist, will say how a Labour government will go beyond necessary crisis support packages and take the measures necessary to strengthen it for the long term.

It comes as the party reveal a new dossier of Tory incompetence on energy security.

This shows how, from cutting gas storage to not insulating homes – Conservative failures on energy security have will cost Britain £9 billion this year alone.

Reeves will set out how Labour will give families and pensioners across Britain more economic security by:

Giving British businesses security: including providing emergency support for energy intensive industries and a cut in business rates, paid for by a temporary increase in the Digital Services Tax.

Give Britain supply chain security: by sorting out problems at British ports and cutting red tape for exporters; buying, making and selling more in Britain; and developing a robust competition and takeover regime to strategically protect the productive capacity of British firms.

Following stark warnings from the OECD this week on Britain’s growth and inflation forecasts, she will underline how growing the economy is crucial for getting our country back on track. Labour’s plan would do that through a new Industrial Strategy, the party’s Climate Investment Pledge, and by scrapping business rates and replacing them with a fairer, more modern system.

“People are scared about the future and lack the confidence to spend.

“Over the past 12 years the Conservatives have demolished the foundations of our economy.

“With me as Chancellor, Labour will build a stronger, more secure economy. We will get the cost of living crisis under control and make Britain more resilient, laying the foundations we need for a thriving, dynamic economy.”

Over £7m to support the next generation of Welsh speakers

Have your say on how Welsh-speaking communities can be strengthened

As your Member of the Senedd (MS), I can help constituents on various issues, such as education, the environment, health and social services, highways, transport, and housing.

Please use the contact form to get in touch with me. Please remember to provide as many details as possible, including your name, address and full details of your issue.

I also hold face-to-face and online surgeries using Zoom/Microsoft Teams. At each session, I’ll be available to help with local issues. Click here to book an appointment.